Rocky Linux 8.3 is here and ready for testing 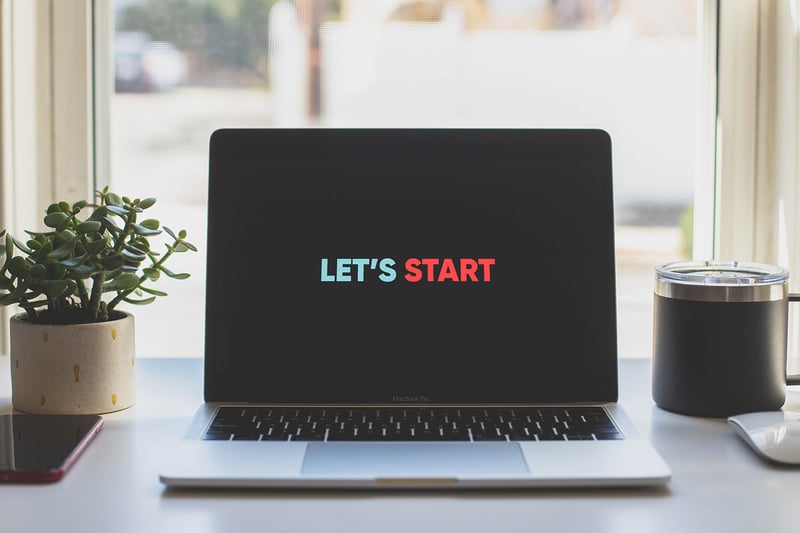 Last Friday, on April 30th, Rocky Linux 8.3 has been launched by the Rocky Enterprise Software Foundation. AlmaLinux, a CentOS alternative, was just launched 2 weeks ago. Rocky Linux now follows suit with a release candidate (RC) of a RHEL alternative. So, you can start testing right away!

Last December, developer Red Hat announced a shift in strategy for CentOS. Whereas previously CentOS existed as a downstream build of its upstream vendor, it will be shifting to an upstream build (CentOS Stream). Furthermore, funding for CentOS Linux 8 has been reduced to December 31 this year.

Rocky Linux intends to act as a downstream build, similar to CentOS, creating updates after they have been added by the upstream distributor, rather than before. It is an open enterprise community operating system.

Gregory Kurtzer, one of CentOS's founders, is one of the main developers. ‘Thinking back to early CentOS days... My cofounder was Rocky McGaugh. He is no longer with us, so as a H/T to him, who never got to see the success that CentOS came to be, I introduce to you...Rocky Linux’.

The project is further supported by Amazon Web Services and GitLab, among others.

The current version of Rocky Linux is only a beta version. This is Release Candidate 1 suitable for x86_64 and aarch64 architectures. It has the potential to be stable, but it still needs testing from the community. Do you want to test Rocky Linux? Have an eye out for vulnerabilities and bugs. In no case should it be used in a production environment.

How to test Rocky Linux 8.3

You can easily test Rocky Linux by downloading the ISO. If you want to give feedback to the community or if you find a bug you can drop this at Rocky Linux.

➡  Rocky isn't the only alternative to RHEL: Cloudlinux's AlmaLinux OS was previously released, which did the same.

How to install Rocky Linux 8.3

This video on YouTube provides a step by step guide how to install Rocky Linux 8.3, with a preview included.

💡 Whatever it is that you do, make sure to backup all important data, before you start (re)installing.

This topic plays a major role in our community. That is why we have written about it before. Do you want to know more? Then also read the articles below.

AlmaLinux is here and it's ready for testing