Is your VPS server prepared for DDoS attacks? 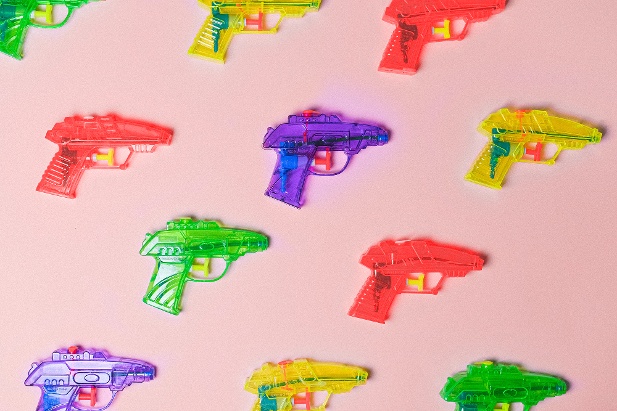 A total of 10,089,687. That is the questionable record number of Distributed Denial of Service (DDoS) attacks carried out in 2020. By the way, such a DDoS attack is not difficult to conduct. You can ‘order’ one for about 10 euros. This article will teach you how to defend your VPS and your company from a DDoS attack.

What is a DDoS attack?

With the growth of the internet, the number of DDoS attacks also increases. During a DDoS attack, a massive number of devices (thus distributed) bombard an organization's (or a person's) server with copious amounts of traffic. The motives for a DDoS attack vary greatly; from dissatisfaction to a bad joke or even blackmail.

The intensity of the attack makes the website or internet service inaccessible. People can't make deposits (or access their accounts) at banks, can't make appointments at clinics, and can't make payments at webshops.

The aim of the attack is to render the server, service or infrastructure inaccessible. This can be done in various ways. The attack can saturate the server's bandwidth to make it inaccessible or it can overload the machine's system resources. As a result, it no longer responds to ‘normal’ traffic.

A DDoS attack can happen in different ways. For example using DNS amplification. With DNS amplification the attacker exploits weaknesses in Domain Name System (DNS) servers. The attack converts small requests into far larger payloads that are then used to bring down the victim's servers.


It is a type of reflection attack in which the attacker manipulates publicly available domain name systems, causing them to flood a target with large amounts of UDP packets. Perpetrators can ‘inflate' the size of these UDP packets using different amplification techniques. As a result, the attack is so powerful that it can pull down even the most stable Internet networks.

What can you do against a DDoS attack?

Strong planning, as it is most of the time, does half the job. When a DDoS attack occurs, it is likely that you are too late. So, have a plan and take a close look at the current situation. Examine the web server's capabilities and when needed, change the load balancing.

What does DDoS protection from Tilaa entail?

Tilaa protects your cloud infrastructure against DDoS attacks in various ways. In short, we guarantee:

Full redundancy and a strong network

If you have several servers and the attack is aimed at just one server, you could be safe. However, this requires a lot of coincidence. Therefore, it’s more important to choose a strong network.

The Tilaa network is fully redundant with top quality equipment that is internally connected. The routes are interconnected and operate along geographically distinct routes. Our network is not likely to be the bottleneck in a DDoS attack.

A DDoS attack can easily generate from about 80 to 300 Gbps. When a DDoS is detected, traffic is automatically rerouted to our DDOS mitigation provider. Here the malicious traffic is filtered out and the clean traffic is sent back to Tilaa. By only routing the clean traffic to your VPS, we can ensure that it will stay accessible for legitimate traffic.

How to prevent and combat DDoS attacks as an organization

Do you want to know how you can protect your organization by preventing or combating DDoS attacks? Our ebook provides useful and practical insights.

Want to know more about technical topics such as DDoS? Check out our Knowledge Base, where you can find many articles about VPS, cloud services and how to's.

■ How to master email security with SPF, DKIM and DMARC

Protect your organization against DDoS. Our ebook provides useful and practical insights. 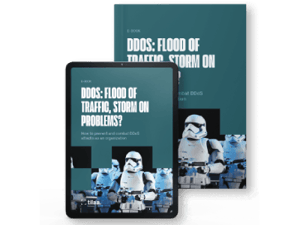