How to protect yourself and your business from DDoS attacks 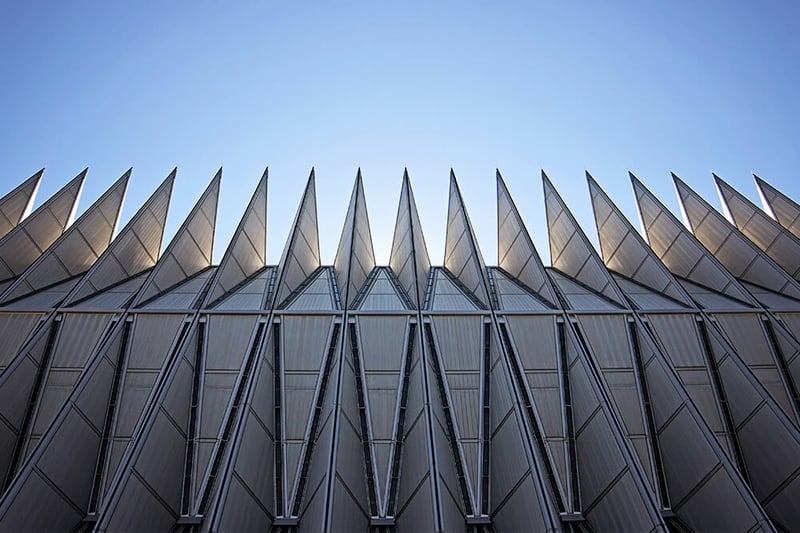 A Distributed Denial of Service attack that overwhelms and destroys servers sounds a little on the mark for a game about impostors trying to fool and progressively eliminate others through deception and sabotage. However, the popular online indie sneak-and-stab simulator Among Us is currently facing an ongoing DDoS (distributed denial of service) attack.

Whatever the situation may appear to be on the surface, it is unlikely to be amusing to the game's thousands of present players or its developer Innersloth, who spent days trying to fix the problem. This isn't the first time Innersloth has had to battle malicious attempts against its popular game; in 2020, millions of users were targeted by a spam attack. Who is behind this fresh DDoS campaign remains unknown.

The example above illustrates how DDoS attacks are becoming not only more common, but also more powerful. It could happen to anyone, and it could happen to any business. But, what precisely are these attacks, and what can you do to better defend yourself? This blog will tell you everything you need to know about DDoS attacks, and we'll also include a link to our special ebook that explains how you, as a business, can protect yourself against them.

DDoS attacks are an everyday occurrence. According to the National Management Organization Internet Providers (NBIP), a Dutch trade organization for internet providers, multiple attacks are carried out in the Netherlands every day on average.

Every year, the number, duration, and size of the attacks grow (in general). In recent years, the number of stopped DDoS attacks has climbed by an average of roughly 40%, according to the renowned mitigation supplier Radware. In 2020, the NBIP recorded 1610 DDoS assaults with a maximum bandwidth of 200 Gbps, compared to 919 attacks with a maximum bandwidth of 124 Gbps in 2019.

Who are behind DDoS attacks?

DDoS attacks are frequently carried out by persons with little to no IT experience who use relatively basic tools like booters to attack their target.

DDoS assaults are also perpetrated on a regular basis by:

How to detect a DDoS attempt

Signals that a DDoS attack is taking place

How to prevent and mitigate DDoS attacks

Maximum protection against DDoS attacks is extremely difficult and expensive. While it is impossible to completely avoid a DDoS attack, you can take proactive steps to mitigate the impact 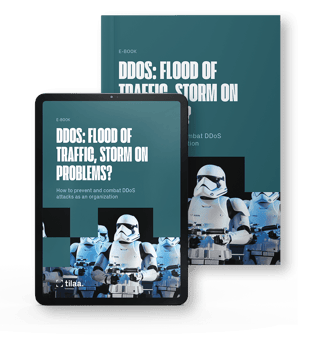 Do you want to know how to protect your company from DDoS attacks? Download our free ebook on DDoS attacks. In the ebook, we'll discuss all subjects above and more. You'll learn how to recognize an attack, identify the different types, and protect your business.

■ Everything you want to know about SSL certificates

■ How to create a Disaster Recovery Plan

■ How to choose a cloud platform that fits your startup