An introduction to Containerization 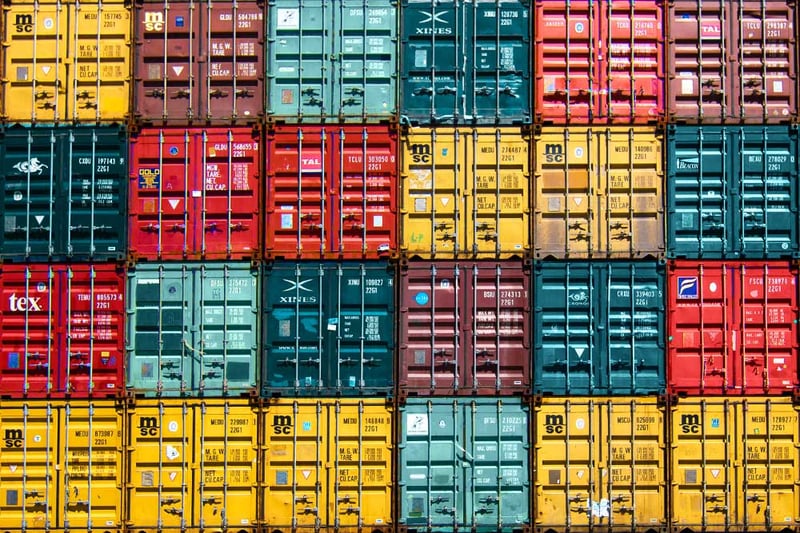 A container is a standard software package that contains an application's code as well as the associated configuration files, libraries, and dependencies required to run the app. In this way, developers and IT professionals can seamlessly deploy applications in different environments.

The container concept enables developers to build environments using functional blocks with each just one task. The idea is to divide an application into components, each of which has a single function or active process. A WordPress application, for example, is made up of three parts: a web server, a PHP engine, and a database server. Each of these functions will be carried out in its own container. In this method, each function is completely isolated from the others, and many containers can coexist on a single OS instance (e.g., a VM), just like on a container ship.

However, containers are not flawless and have their disadvantages and limitations as well. To begin, developing, launching, and effectively managing a container strategy necessitates a surprisingly large amount of setup work. There is insufficient app support and dependency, and despite emerging technologies, there is currently no complete solution. Additionally, in many cases there are not enough qualified, skilled and experienced experts in the field.

VPSs and containerization are similar in some ways. For example, they both allow for full isolation of applications so that they can be operational in multiple environments. Where the main differences lie are in size and portability.

Typically, a VPS is bigger than a container and on top of that, it has its own OS, which allows it to perform multiple resource-intensive functions at once. Containers are smaller and work well with newer and emerging technologies like clouds, CI/CD, and DevOps.

At Tilaa we believe that progress begins with creating space for new ideas. That’s why we provide a rock-solid foundation for tomorrow’s businesses. We offer our turn-key, fully automated cloud solutions and are experts in areas such as security and privacy.

We are currently working hard on developing serverless containers for our users. We want to develop and deploy this service later this year. Would you like to know more about this or be kept up to date on all developments? Then sign up for our biweekly newsletter, in which we keep you up to date on Tilaa developments and news in our field.

■ The cloud bill shock and how to avoid it.

■ How to protect yourself and your business from DDoS attacks.

■ How to choose a cloud platform that fits your startup.