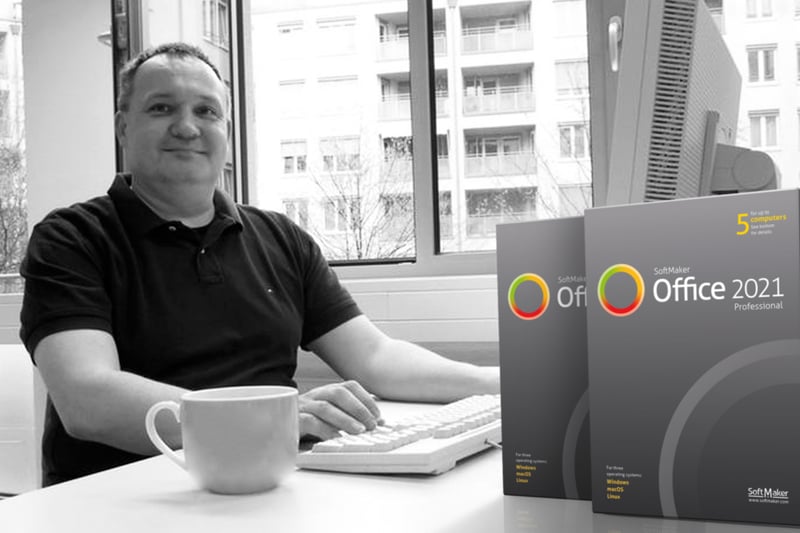 Long before snapchat filters, augmented reality apps and the Internet of Things, the most advanced pieces of software were used to help people with fairly ordinary office tasks. Writing a piece of text on a computer in the early 90s could be quite challenging. Over the last 30 years, several software companies have developed these office suites. Some with success - like Microsoft Word. Other's long forgotten in the dark ages of computer history– who remembers WordPerfect? Lotus123?  Or even StarOffice?

What does it take to challenge the big office giants? We spoke with Martin Kotulla. He has been challenging the market with SoftMaker since 1989, and with success! What’s his secret?

Hi Martin, … thank you for taking the time for this interview. First of all for those who have never heard of SoftMaker – what is it all about?

SoftMaker is a company based in Germany with a focus of making Office productivity software. Our flagship product is SoftMaker Office, an Office suite that is compatible with Microsoft Office, but more user-friendly. We also offer a PDF editor called FlexiPDF which makes editing PDF’s like working with a word processor. And finally, we offer fonts.

What makes SoftMaker Office so special?

First of all, SoftMaker Office, the way it’s written today, is a very efficient piece of software. It does not put a heavy load on your hardware. If you work with large documents, you will be clearly able to notice the difference when comparing with other Office suites.

"SoftMaker Office is not as chatty as the other solutions ; it doesn’t send all kinds of data about its users."

Another aspect worth mentioning and one of the most discussed topics lately is telemetry. "SoftMaker Office is not as chatty as the other solutions ; it doesn’t send all kinds of data about its users." In contrast, if you use some “well-known competitor’s” products and you are careful about your privacy, you should be concerned.

We are planning to become fully transparent about the data we receive and collect. Soon we will publish more details about our telemetry to help our users have peace of mind and not worry about their privacy when using SoftMaker Office.

When or why did it all start?  Did you just wake up one day and thought: " well I'm gonna make a brand new Office Suite"? .

Something like that. : ) Although at the time "Office Suites" were not really invented yet. we called it a "word processor".  So, it was more the result of a frustration with a specific word processor, back then, in the mid 80s. I really believed I could do a lot better. Before SoftMaker I had already developed and published some useful tools in the German Happy Computer Magazine. Remember, it was not like you could pick and try another piece of software from the Apple Store, or Google Play Store. People were used to writing their own code.  Back then I used Turbo Pascal, nowadays we mainly use C/C++.

"My believe is that you don’t need to be big to deliver a great product."

Nowadays your competitors seem to be Microsoft and Google. These tech giants have unlimited funds and employees (Microsoft has 156.439) … how many employees does SoftMaker have?

We have 25 people working full time in the office in Nuremberg (well, mostly all home office now) and around 40 freelancers in Germany and in different location all over the world. So, it's actually a rather small team of brilliant people.  "My believe is that you don’t need to be big to deliver a great product."

Time and time again, you receive awards for best Office Suite from renowned computer magazines, what is the magic behind this success?

It's not really magic, honestly we don’t do anything special for those awards. We just send a copy of the software and let the editors try it and tell what they think about our product. It’s as simple as that.

"Those days of myself toiling away at program code are long gone."

What does your day as a CEO look like on average? Do you still code yourself?

"Those days of myself toiling away at program code are long gone." I left this in the hands of a team of capable software developers. Today most of my tasks are focused around organizing and managing the business, financial and legal aspects and processes in the company as well as coordinating the different teams.

Much has changed in the world of IT in past decades, what were some of your personal highlights?

There have been many. But to name a few, we celebrated 30 years of being in business, we introduced a PDF editor, we made SoftMaker Office truly cross platform: Windows, Mac, Linux, Android, soon iPhone and iPad. 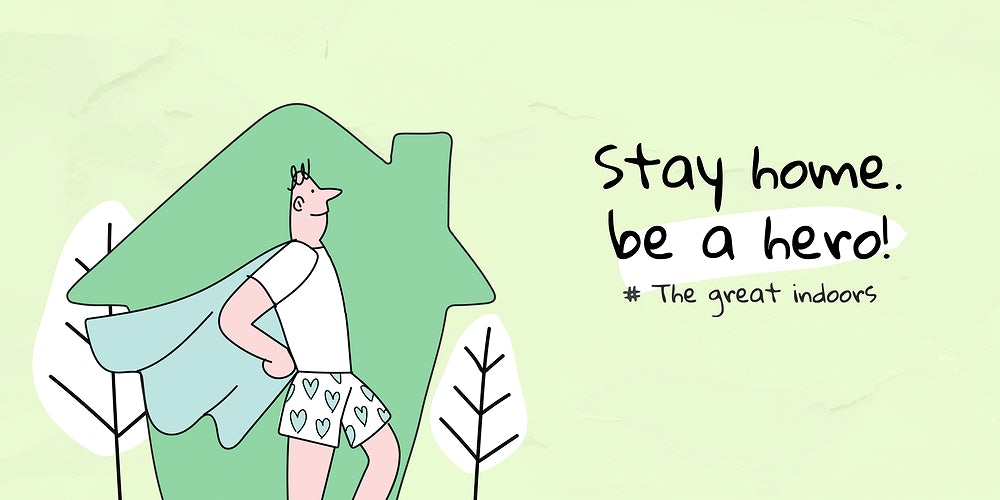 Does COVID-19 have any impact on your business or the way you work?

It seems the pandemic did not have a negative effect on the IT sector in general. We are no exception here, there has been no downturn in sales so far, quite to the contrary actually.

In terms of the way we work, yes, there have been quite some changes. We work mostly from home right now, most of the meetings are virtual, etc. But it all works surprisingly well, the team is motivated, it’s kind of “business as usual”. On the other hand it’s maybe not that surprising: we are a software company, we don’t necessarily need an office to get the things done.

What do you do to unwind in your free time (if you have any?)

I like to spend my free time with my family. Hmm, that sounds like a politician forced into retirement. :-)

Can we expect some more spectacular stuff from SoftMaker in the near future?

Well, we believe that Office software should not be about being spectacular, it should be a darn good and reliable office tool. In that line of thinking, we don’t want to shock the audience, we want to please them by constantly improving and polishing an already great working tool.

"You don’t need to be big to deliver a great product."

Martin, many thanks for the interview, Do you have any last minute advise for start-ups or developers perhaps?

For the start-ups, I would say stick to your guns. Success doesn’t come overnight. But if you believe in what you are doing, your product is genuinely valuable and you manage to stay afloat long enough, sooner or later, your value will be recognized.