Clash of the Titans: SSD or HDD? 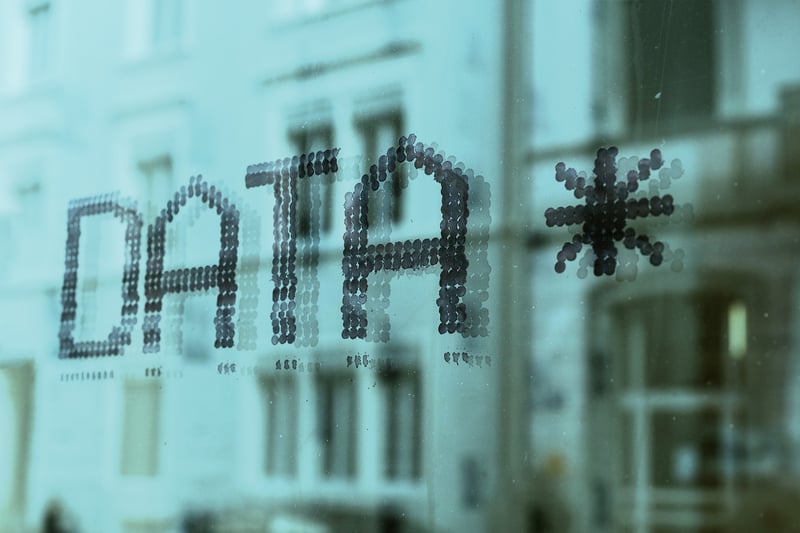 Both SSDs and HDDs have the same goal: to store data. However, they store data in very different ways. Each type of drive has benefits and disadvantages. Despite the numerous technological considerations, there is one significant distinction that is frequently overlooked. And that is sustainability.

SSD is an abbreviation for Solid State Drive in English. This literally means that an SSD is solid because it has no moving parts. Data is stored in a few flash memory chips. This is accomplished through the use of an electrical charge in the memory chips. As a result, an SSD is 4 times faster than an HDD.

HDD is short for Hard Disk Drive. It is a magnetic metal disk-based digital storage device. A read and write arm reads the disc, which rotates like a record player. This spinning produces a noticeable buzzing sound. Furthermore, physically searching the read and write arm for data on the rotating disk

SSD vs. HDD: Which is faster?

The fastest feature of an SSD is its speed. SSD is always significantly faster than HDD. This is because the drive is powered by electricity and there is no physical disk running. Because SSDs are so fast, there are numerous performance benefits. The speed advantage leads to better performance in a variety of situations, such as when logging in and waiting for apps and services to load, or when performing storage-intensive tasks such as copying a large file.

Let's be honest: there can be times when an HDD makes sense. HDDs are still a cheaper option, though this is changing as SSD prices fall and newer NAND technologies become available.

For a long time, HDD was the go-to option for cold storage: large files that you don't necessarily need on a regular basis. This is due to the low cost and large amount of available capacity. However, this is largely obsolete. Nowadays, SSDs are mechanically more reliable since they have no moving parts. In this case, they are a much better choice in terms of technology and performance efficiency. But why do some people still prefer HDDs? The answer is pretty straightforward. The costs. However, there is a significant disadvantage to HDD that is often overlooked. Specifically, the environmental impact.

Is SSD an environmentally friendly option?

HDDs require significantly more energy to function properly than SSDs. After all, various components must be turned on and operational. Furthermore, SSDs are made of less hazardous semiconductor materials than HDDs. In addition, they frequently last a little longer, which results in less waste!

In fact, in terms of speed and performance, SSD is already a better choice, and the price difference between SSD and HDD is shrinking. Many cloud providers, including TIlaa, are already offering fewer or no HDDs due to speed, small form factors, and power requirements. SSD, with its emphasis on dependability and durability, is the better choice for the future.

At Tilaa we believe that progress begins with creating space for new ideas. That’s why we provide a rock-solid foundation for tomorrow’s businesses. We offer our turn-key, fully automated cloud solutions, are experts in areas such as security and privacy and have a focus on sustainability.

Would you like to know more cloud solutions or get updates within our industries? Then sign up for our biweekly newsletter, in which we keep you up to date on Tilaa developments and news in our field.