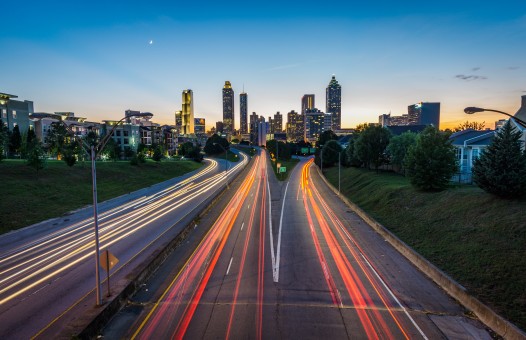 Over the last few years the cost of internet traffic (both transit and peering) and high bandwidth routing and switching technology has been steadily decreasing. Broadband connections are becoming faster and cheaper (at least over here in the Netherlands). So we wondered: Why would you have unlimited data transfer for your home or office broadband connection and not for your server? That doesn’t seem fair at all.

So we thought it was about time we removed any remaining traffic restrictions on our platform. Inbound internet traffic has already been free for the last 6 months and from now outbound internet traffic will be free as well. This means that from now on each customer will be able to enjoy unlimited internet traffic by default for their servers at Tilaa! Each VPS has 1 gigabit connectivity to the internet and we won’t shape nor filter any traffic. Because of this change, customers who have ordered a VPS with additional traffic in the past will now automatically have lower pricing for their VPS as well.

In addition we have made some option and pricing changes to our configurator. Disk space and RAM are cheaper than ever before! Please note that if you would like to enable new pricing you have to modify the specifications of your existing VPS manually. The most visible change is that the minimum RAM option has been increased to 512Mb and the minimum disk option has been increased to 20GB. Over the years we’ve had numerous of support requests from customers who had issues with their VPS, which were caused by swapping/paging (causing bad performance) or a completely filled up filesystem. Pricing is now also low enough that we thought those smallest options don’t make much sense anymore, since you just can’t be very productive with just 256Mb of RAM or 10GB of disk space. Existing customers will of course be able to continue using those specifications and we won’t force an upgrade.